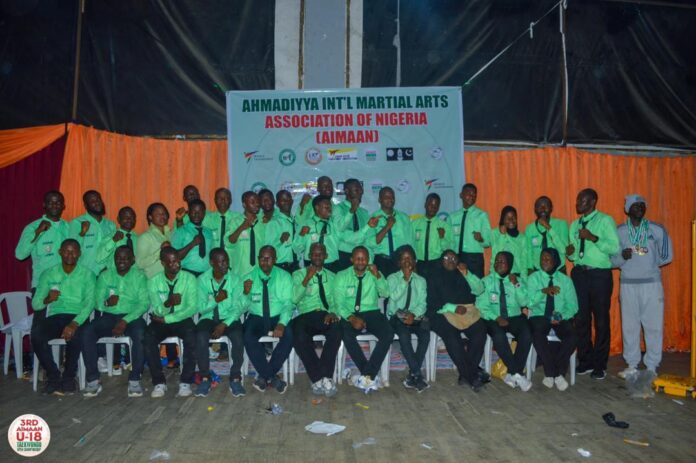 The first U-18 AIMAAN Open Championship was held in 2017 at Ojokoro, Lagos state. The second edition was held in 2019 at Liberty Stadium, Ibadan, Oyo State with a total number of 96 athletes from 3 states and 7 clubs, and 10 officials.

The third edition hosted a total number of 260 athletes from 6 states and 19 clubs with quality officiating by 45 Taekwondo officials. The championship could not hold in 2020 and 2021 due to the Global pandemic crises (COVID -19) that ravaged the world.
The event which was organized by AIMAAN under the coordination of Majlis Khuddam-ul Ahmadiyya Nigeria (MKAN) was done to give a sense of self-esteem, knowledge of self-defense, heightened mental and physical well-being of the athletes.

260 athletes from 8 states (Lagos, Ogun, Oyo, Kebbi, Ondo, Kwara, Osun and the FCT) participated in the Championship with over 200 spectators within and outside Lagos state came to grace the AIMAAN U-18 3rd Open Championship. Winners of competitions in different categories were given medals and certificates. 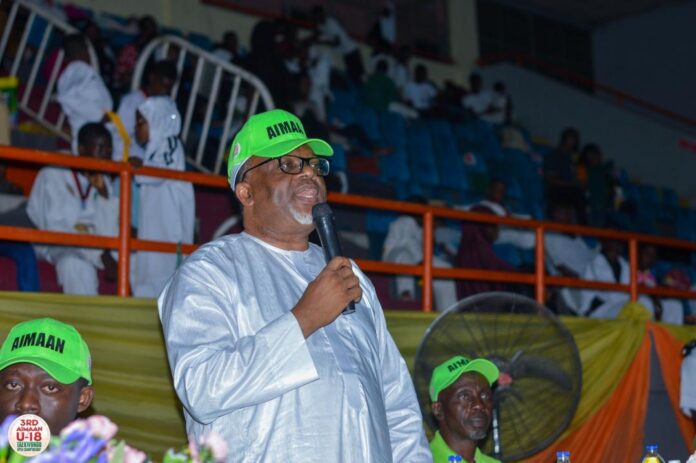 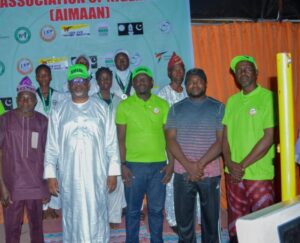 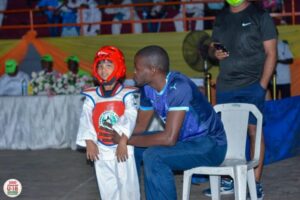 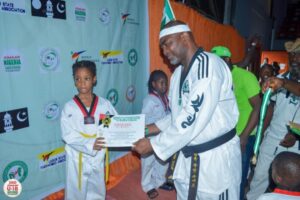 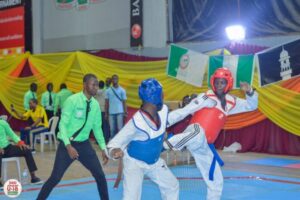 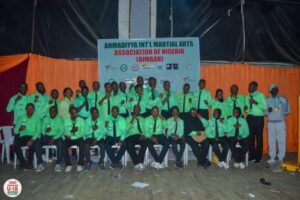 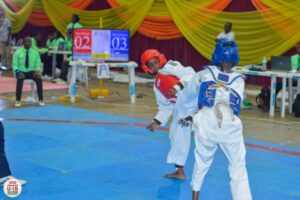 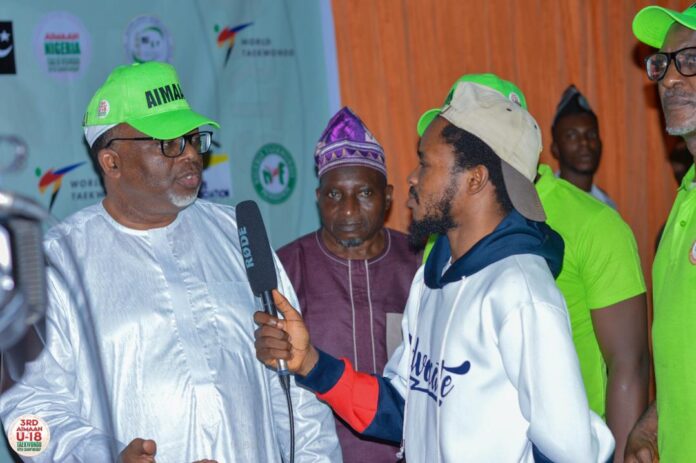 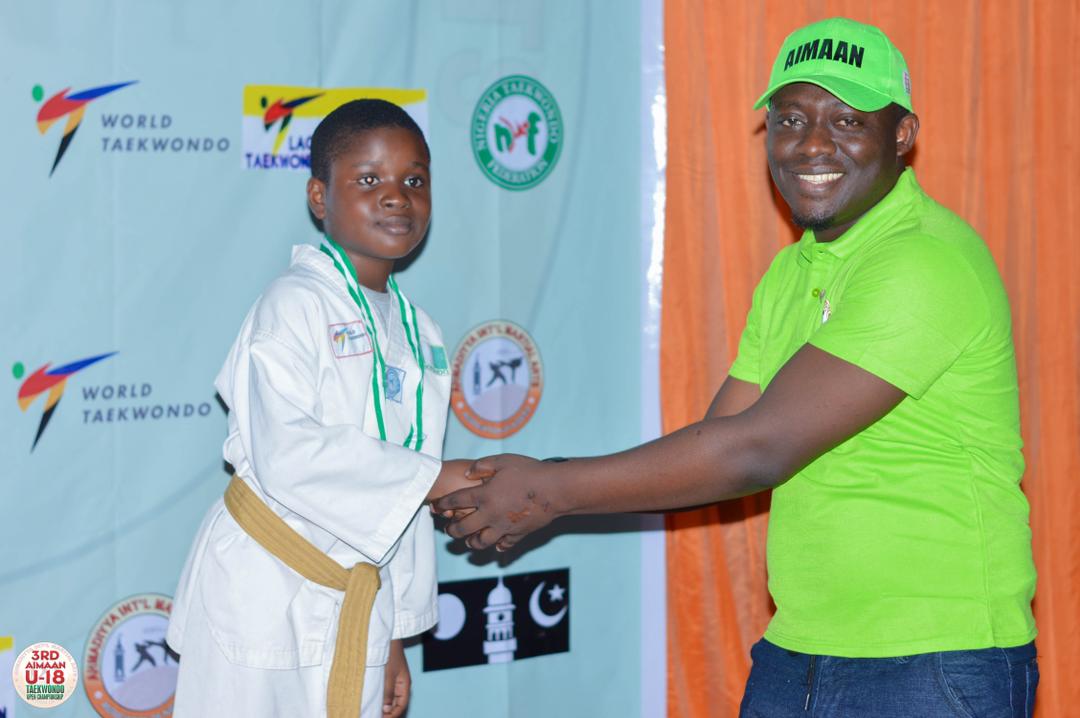