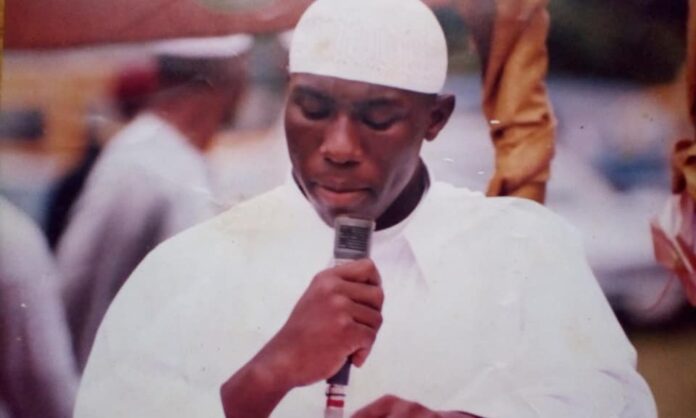 It’s always exciting reminiscing the day of my graduation from Jamia Ahmadiyya (Theological Institute established by the worldwide Ahmadiyya Muslim Community for the training of Missionaries) at Ilaro, Ogun State, Nigeria, which took place 15 years ago, precisely on 16th July, 2006.
Indeed, it forever remains an historic, significant, inspiring and catalytic event in my life. Historic, because the graduation symbolized my departure from a student life to my formal induction, along with my colleagues, into the Missionary profession as life-devotees in the service of the religion of Islam. Significant, because it hallmarked the beginning of a professional career which champions the mission of divine prophethood, sparking the challenge to imitate the exemplary prophetic moral and spiritual life to be able to win the hearts of humanity. Inspiring and catalytic, because it transported me to the plateau of self-realization and consciousness that to strive for distinction and excellence in one’s study, in one’s work and in one’s career is not only rewarding in the final analysis, but also what actually defines the true meaning of meaning when it comes to actualising life’s goals and destiny. 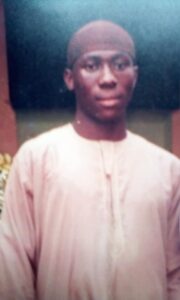 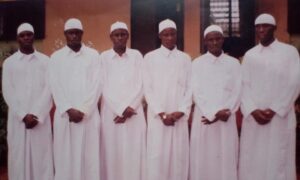 My reflection goes back to 2003 AD, the year that my academic adventure began in the Jamia. Over twenty students, drawn from the six geopolitical zones of Nigeria, have been admitted to undergo the rigorous missionary training. However, three years later, on the day of the graduation, only six of us have got the fortune and the grace of Allah to make it to the end of the course. We were: Adam Garba, Adeleke Ismaīl, Ajibola Abdullah, Aliyy Ishaq, Yunus Omotayo and Yunus Fayomi. The rest have had to drop out, for one reason or the other.
Although I was born an Ahmadi Muslim, but I didn’t have the opportunity to learn about Islam during my childhood, because I found myself in a Christian-dominated society where my socialization at the peer and age group levels, as well as, both my primary and secondary educational adventure saw me learning Christian Religious Knowledge (this has, however, turned out to be a blessing in disguise, anyway). My study of Islam only began from the level of self-study towards the end of my secondary school and continued in my post-secondary years well to the year of my admission to the Jamia Ahmadiyya. Hence, in the spirit of the Qur’ānic imperative: “And the bounty of thy Lord, proclaim;” I’m ever humbled with deep sense of gratitude to Allāh to reminisce and relate the grace of Allāh Who enabled me to emerge successfully from the Jamia. 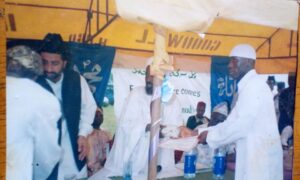 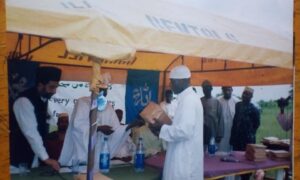