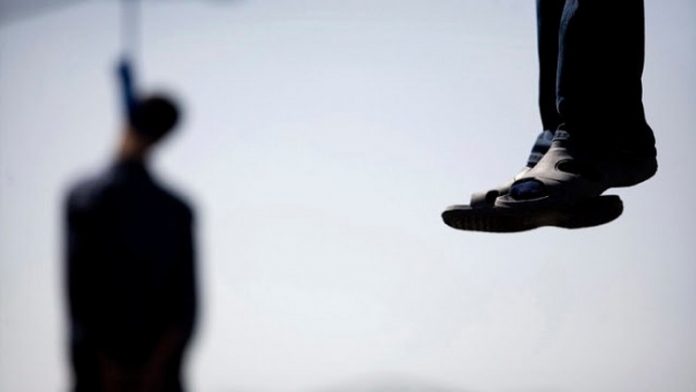 “Admonish therefore, for thou art but an admonisher. Thou hast no authority to compel them.”

The Qur’an is explicit in many places that belief is a matter of the heart, and not something that can be forced or controlled externally. The Qur’an prescribes no punishment whatsoever to be administered to those who give up religious beliefs. Indeed, it is the freedom of choice in having religious beliefs in the first place that makes them worthy of merit.

We present below an article by the late Imam of the London Mosque, Bashir A. Rafiq, first published in the magazine Review of Religions:

Apostasy Not Punishable by Death

Islam does not allow the taking of life of a person simply because he is a non-Muslim or has gone back from Islam to disbelief. The golden rule of Islam is: “there is no compulsion in religion” (2:257). Allah says in the Holy Quran:

These verses show clearly that in the matter of faith everyone is free in the choice of one’s religion. There cannot possibly be any compulsion in preventing people from accepting or renouncing Islam. Had it been proper to use force in any shape or form in the matter of religion, God Himself would have forced the people to enter Islam and to renounce all other faiths. God says in the Holy Quran:

“And if thy Lord had enforced His Will, surely all men on the earth would have believed together. Wilt thou, then, force men to become believers?”(10:100).

The Holy Quran has, on no occasion, prescribed death penalty for the apostates. Let us refer to some verses of the Holy Quran in this context:

Nowhere in the Holy Quran has it been laid down that an apostate is to be put to death. When we turn to Ahadith (sayings of the Holy Prophet) we find that he did not prescribe death penalty for the apostates.

There can be no true Hadith in contradiction to the Holy Quran. The Holy Prophet had said that whenever anyone wanted to quote any saying of his, one should see whether it was in accordance with the Holy Quran.

If so, then it would be from him, otherwise not. Thus it is quite clear from the Holy Quran that there is no physical punishment for an apostate in this world.